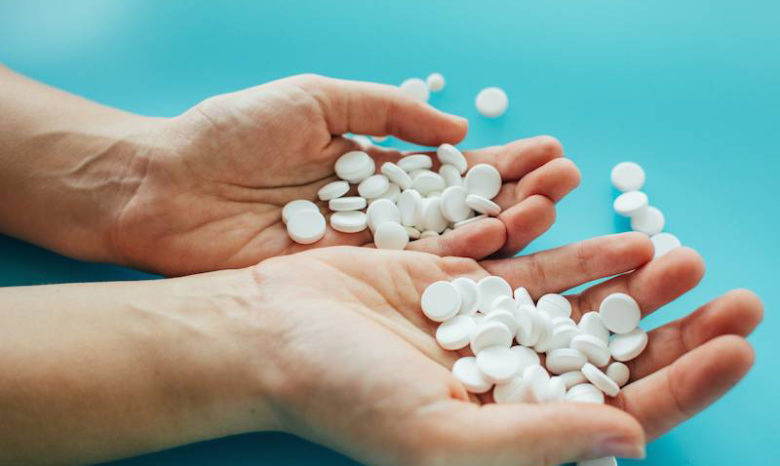 Know The Abortion Laws In India

As with any other law, the Medical Termination of Pregnancy Act has conditions that should be satisfied or met by the pregnant woman so as to permit an abortion procedure. Before deciding to have an abortion, it is important that women know what is stipulated by the law so as to ensure that they have met the minimum requirements that permit an abortion.

Below, are the general guidelines under which abortion is permitted, up to 20 weeks of pregnancy, in accordance with the MTP laws of India.  They are not to be taken as legal advice or as a substitute for legal advice, but as general guidelines only, which may change based on updates and changes in the prevalent law.  Absolutely no sex determination or sex selection abortion is permitted according to the law.

An abortion may be undertaken if:

The above two points are the main conditions or situations that would qualify a pregnant woman to have an abortion in Bangalore India. However, these are still very broad conditions and they could be further broken down into the following:

When any of the above conditions have been met, a pregnant woman would be eligible to seek for abortion services in any of the licensed abortion clinics in India.

However, permission or consent may be required at the abortion hospitals in Bangalore before an abortion procedure is undertaken. In this case, consent may be granted by the following: